Charities in the know use live-stream fundraising to get tons of donations for good causes. Others are missing out. Now GivenGain wants to bridge the gap between them.

This month, the global leader in crowdfunding for charity wants gamers, musicians and anyone with a livestream to do it for good.

Why? Because livestreaming for charity is big – really big. Streaming platform Twitch estimates that between 2012 and 2017, more than $75m was raised for various charities on its service.

Marius Maré, GivenGain President, says the fundraising platform – itself a non-profit – has long used innovative technologies to break down the barriers between haves and have-nots.

“That’s true here as well. With our live stream widgets, we’re not just connecting streaming and fundraising, we’re helping to level the playing field between large and small non-profits. Any charity or fundraiser can use our technology free of charge, connecting them with a socially aware new generation of Generation Z charity supporters,” he says.

“It’s a very exciting time for charities and a big focus for GivenGain. People are cooped up during COVID-19, which causes many people to spend a lot of time online. Why not use that time to do a charity drive and potentially make a huge difference in the process?”

Maré says live streaming for charity is like old-school telethons or donation drives (and by old school we mean last year): streamers broadcast themselves doing just about anything (game-playing, a music performance, cooking or creating a work of art). It goes out live on the internet, and viewers are asked to donate to charity.

This works particularly well because of the social component of online fundraising, says Maré. “You have one person undertaking to do something strenuous or fun or even a little bit risky, like gaming, and a large following sharing his or her interest. In exchange for the gamer’s challenge his followers make a donation to his or her favourite charity, quickly resulting in a potentially massive difference for that charity.”

“Where it gets clever is that gamers, youtubers of all kinds – and in the future, marathon runners with GoPros – can plug fundraising into their live streams going out via Twitch, Youtube and various other platforms,” he explains.

Viewers of the stream see a fundraising progress bar – moving as the fundraising total comes closer to the appeal’s target (with a serotonin-releasing confetti burst when it hits target), plus a notification overlaying the video each time a donation comes in.

“The closer you get to target, the more discussion there is about making it or maybe increasing the target. Every time a donation comes in, the donor gets a shout-out from the streamer. It’s virtual community at its glorious best.”

Grant says while the fees of other payment solutions have been exorbitant, GivenGain was able to build a system that “every streamer should use when gaming for charity – because more causes will be able to earn more money”.

How to get it

To add fundraising to your live stream, you must be logged in on GivenGain as a fundraiser and have at least one active fundraising project. Then simply click through to your Settings page here, choose an active project from the Livestreaming tab, and copy the links to our Donation Alert and Progress Bar widgets into your live streaming platform. For detailed instructions, visit GivenGain. 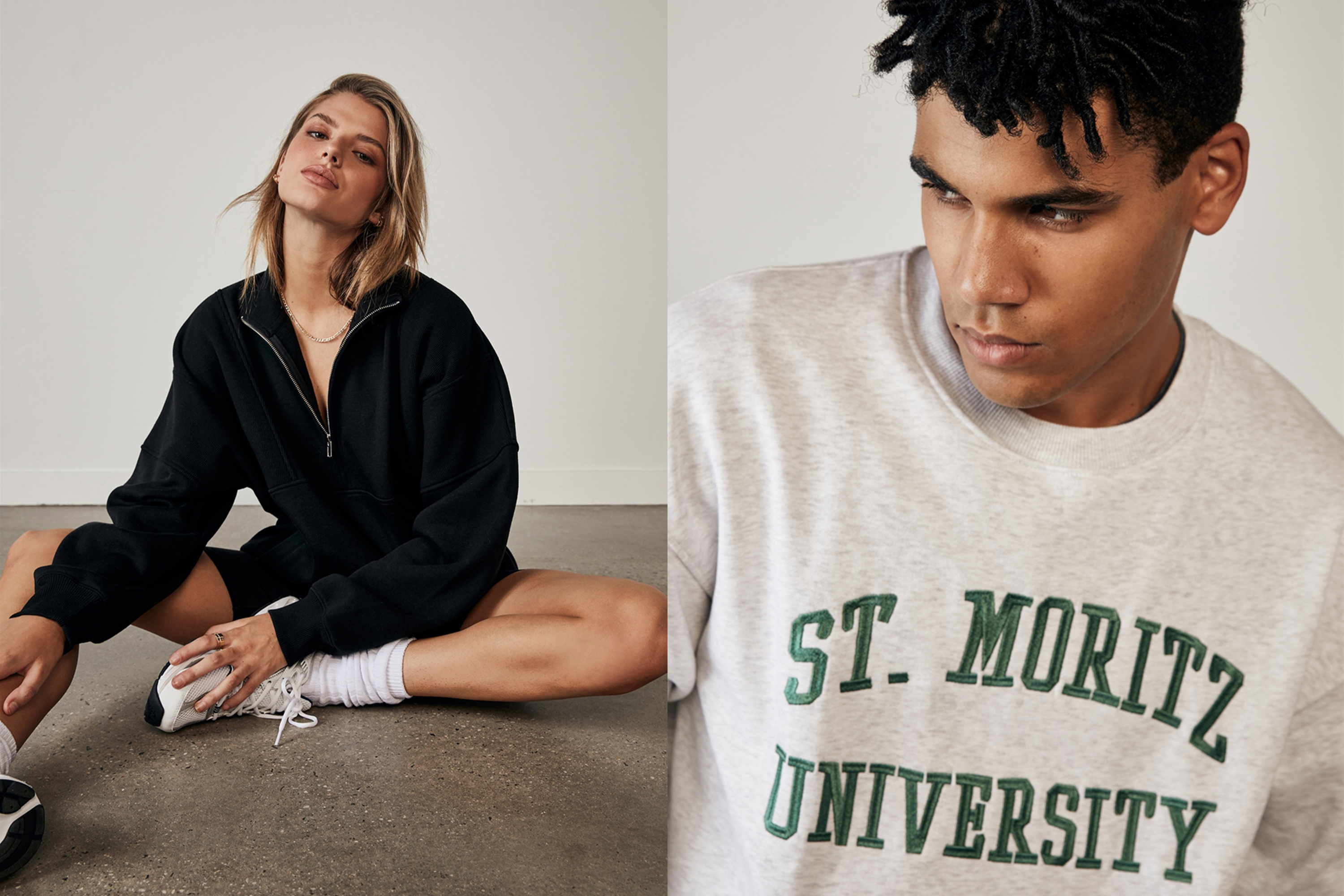