Following the highly anticipated and much awaited premiere of BET Africa’s Original Daily Drama, Pan African audiences were introduced to the intriguing world of ISONO and Mother Mary’s dark operations.

For the remainder of October, BET Africa (DStv channel 129), will open to all DStv Access viewers to enjoy the locally produced ISONO drama.

Viewers can catch the gripping and suspenseful Original Daily Drama every Monday to Thursday at 21:30 CAT/ 20:30 WAT.

In the first week of ISONO, lead character Mary Ndlovu was honoured at an awards ceremony for Community Builder of the Year, however everything was not as it seems and things got more sinister as the story revealed that at the same time the celebrated Mother of the Nation was finalising the sale of a baby.

Mother Mary also founded the House of Grace, taking in orphaned and unwanted children to provide a stable home and an education. Mary dresses impeccably, in her red bottoms, holds herself high with pride and attends church service regularly but beneath all of this perfect facade lies a dark and tumultuous world.

This week on ISONO Gabriel who plays Mary’s right hand man and son, together with Zakwe must sneak into Gazati’s Empire Club, Casa Nova in order to rescue the highly intoxicated and troubled Esther from some shady customers, subsequent to her BBF Millicent leaving her behind, after a night of shots followed by a string of cocaine lines.

Meanwhile, the beloved Mother Mary continues with her illegal adoption operations as she gets her hands on another child.

Our soccer star Makwande comes home on the best night of his life only to find Esther missing. Esther continues to grapple with drugs and hides out in her apartment with only Millicent for comfort, but just how good are Milli’s intentions? Esther’s troubles seem to pile up and is scolded by her mother for her behaviour.

Simon & Mary’s plan to arrange for more orphans plays out and Mother Mary prepares to receive the Swedes in order to secure her funding for her illicit activities, Pastor Duma’s life is falling apart as his wife loses faith in him and we get to see Msizi’s true colours.

The only place to be Monday to Thursday is on BET Africa for the best in African storytelling on ISONO where Dark Secrets Lead to Deadly Sins, only on DStv channel 129, at 21:30 CAT / 20:30 WAT. 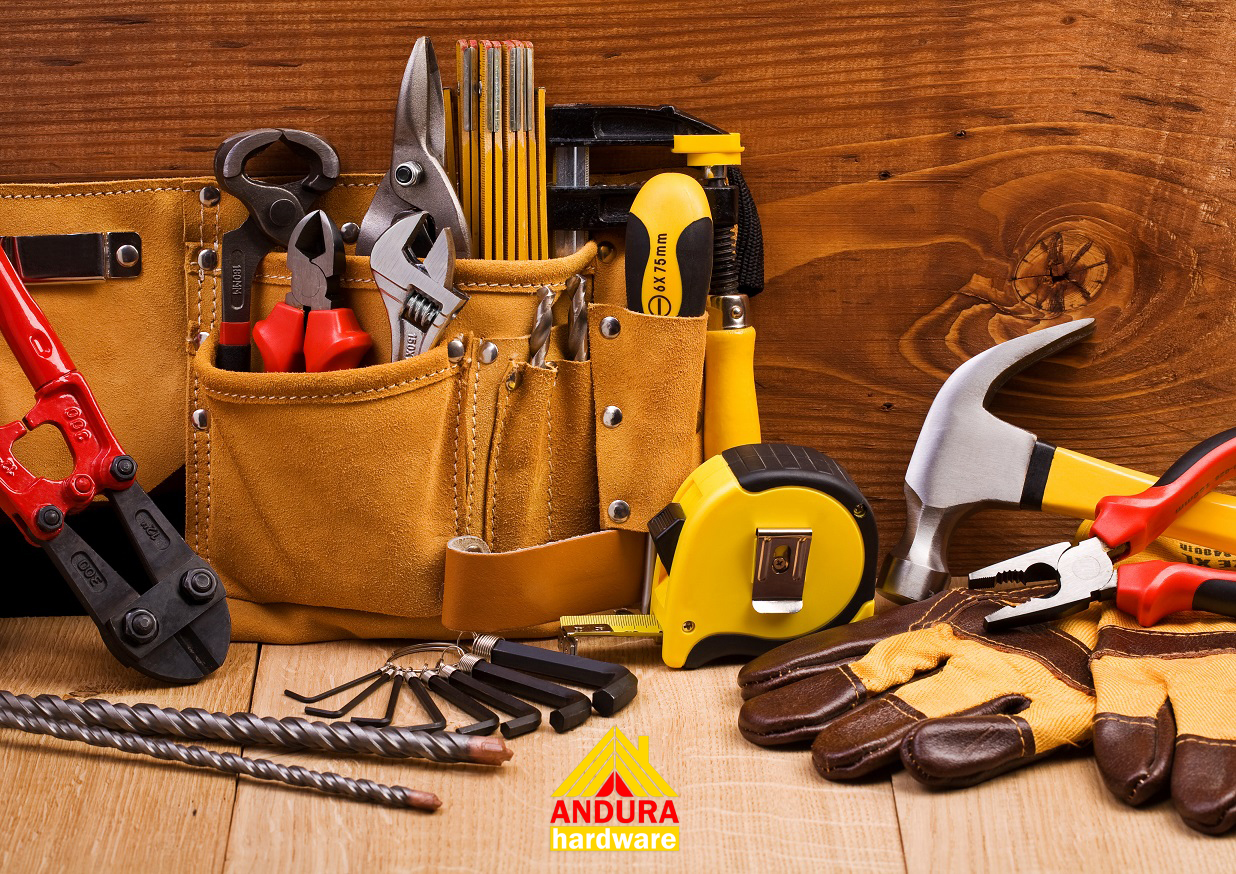 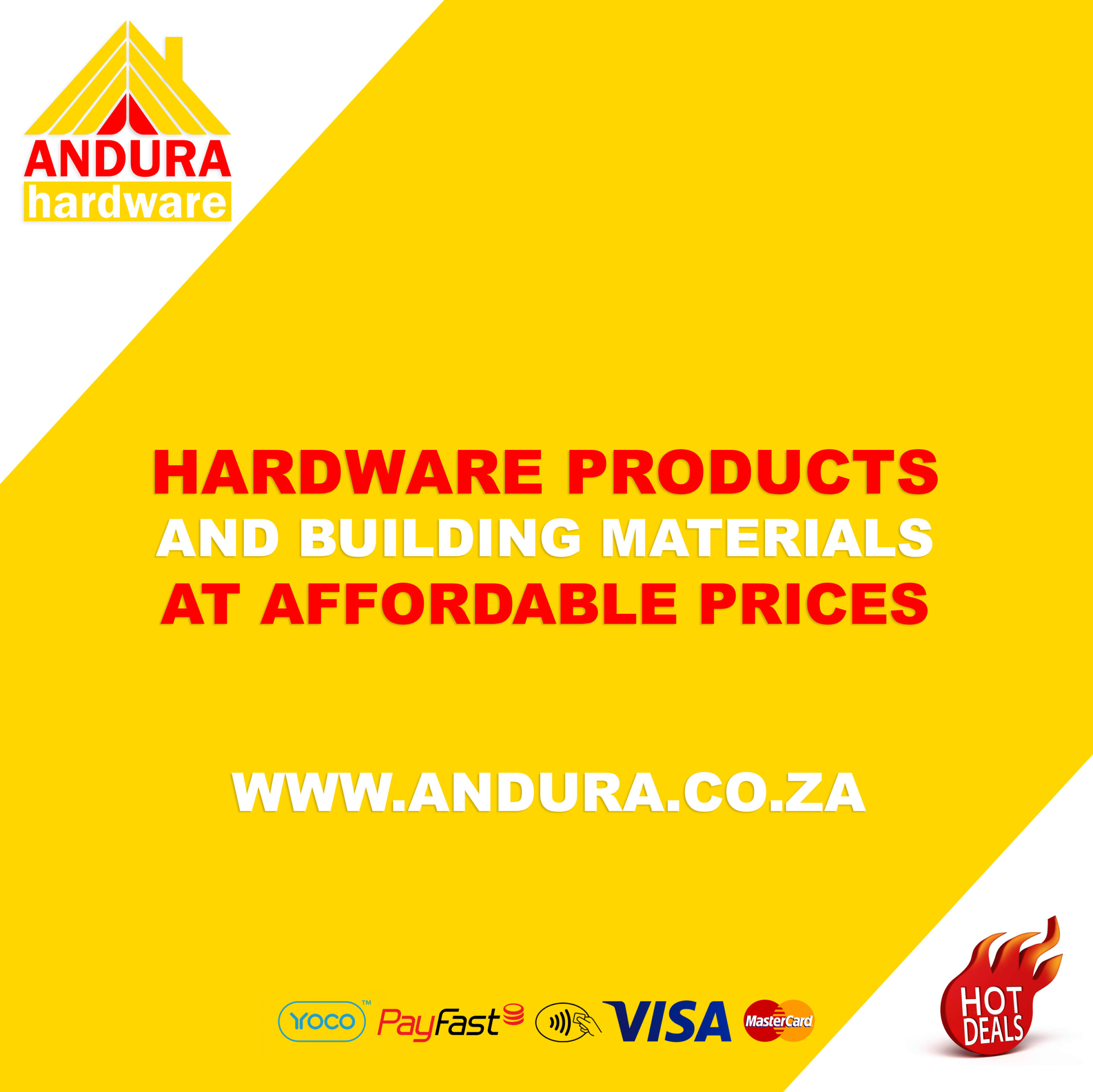 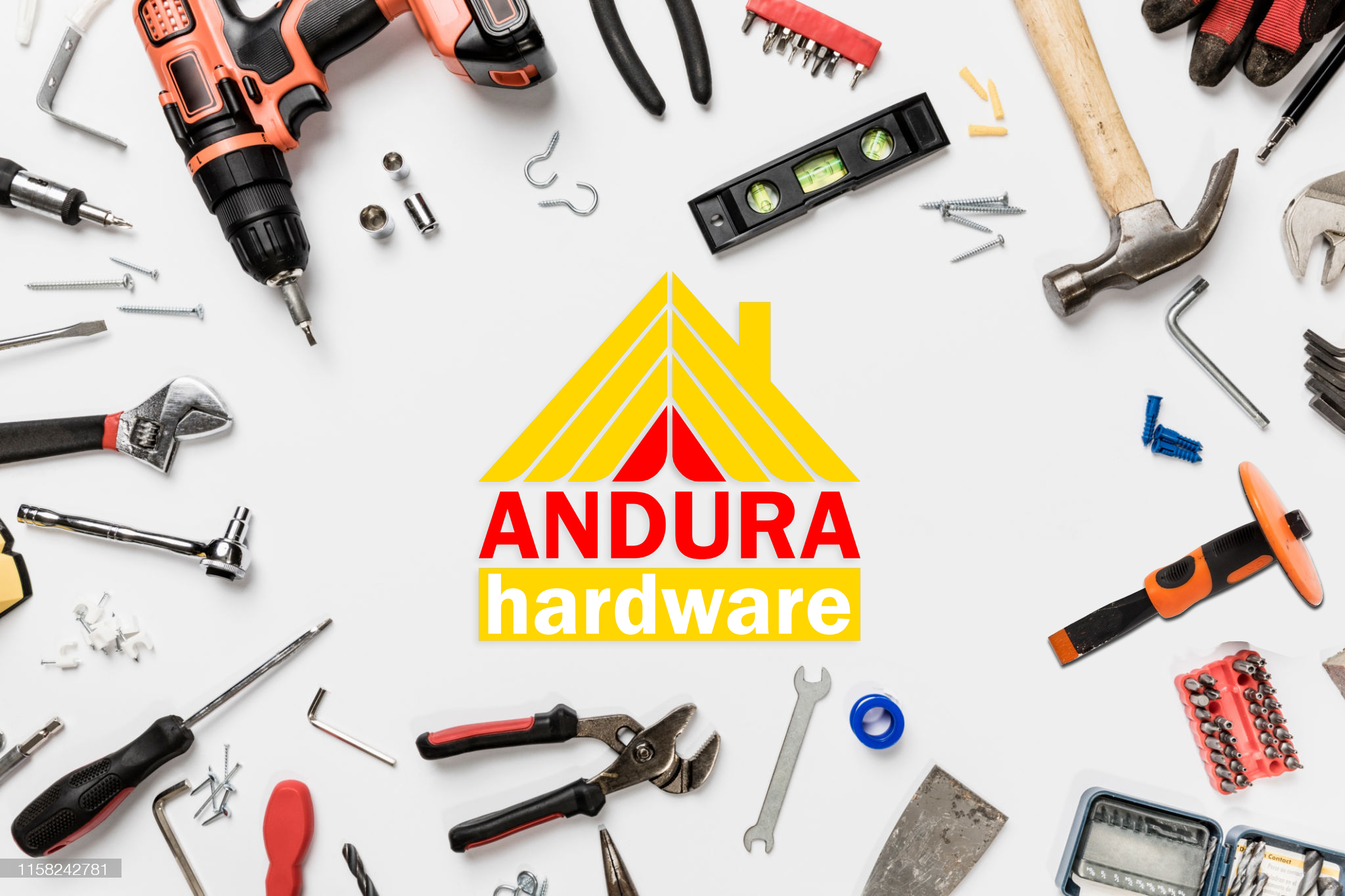