Adding its weight to the call for lifting existing restrictions urgently to save South Africa’s economy is the Tourism sector, which was among the first and hardest hit by the lockdown measures instituted in the State of Disaster.

The GDP Q2 contraction indicates the devastating impact of the lockdown restrictions to the economy. Infectious disease specialists confirm there is “no public health reason” for Tourism to remain closed as South Africa already has community infections and therefore needs to manage the risk to the general community and the traveller in an environment in which the disease is already present.

“There is no reason why Tourism poses a greater risk than any other sector by being open,” says Professor Alex van den Heever, Chair in the field of Social Security Systems Administration and Management Studies at the Wits School of Governance.

Business Leadership South Africa has endorsed the view that restrictions be removed, including the restaurant curfew between 10pm and 4am, public gathering bans, and the blanket ban on international travel.

This is provided COVID-19 health and safety protocols are followed at all times. “The health protocols, including social distancing and wearing of masks, are well entrenched and should be the only requirements for the resumption of activities that still operate under restrictions,” it said in a statement issued off the back of the announcement of the GDP Q2 figures.

“We need to get to a level where we are as efficient as possible without risking lives. We believe this is achievable within the framework of simply observing the health protocols.” 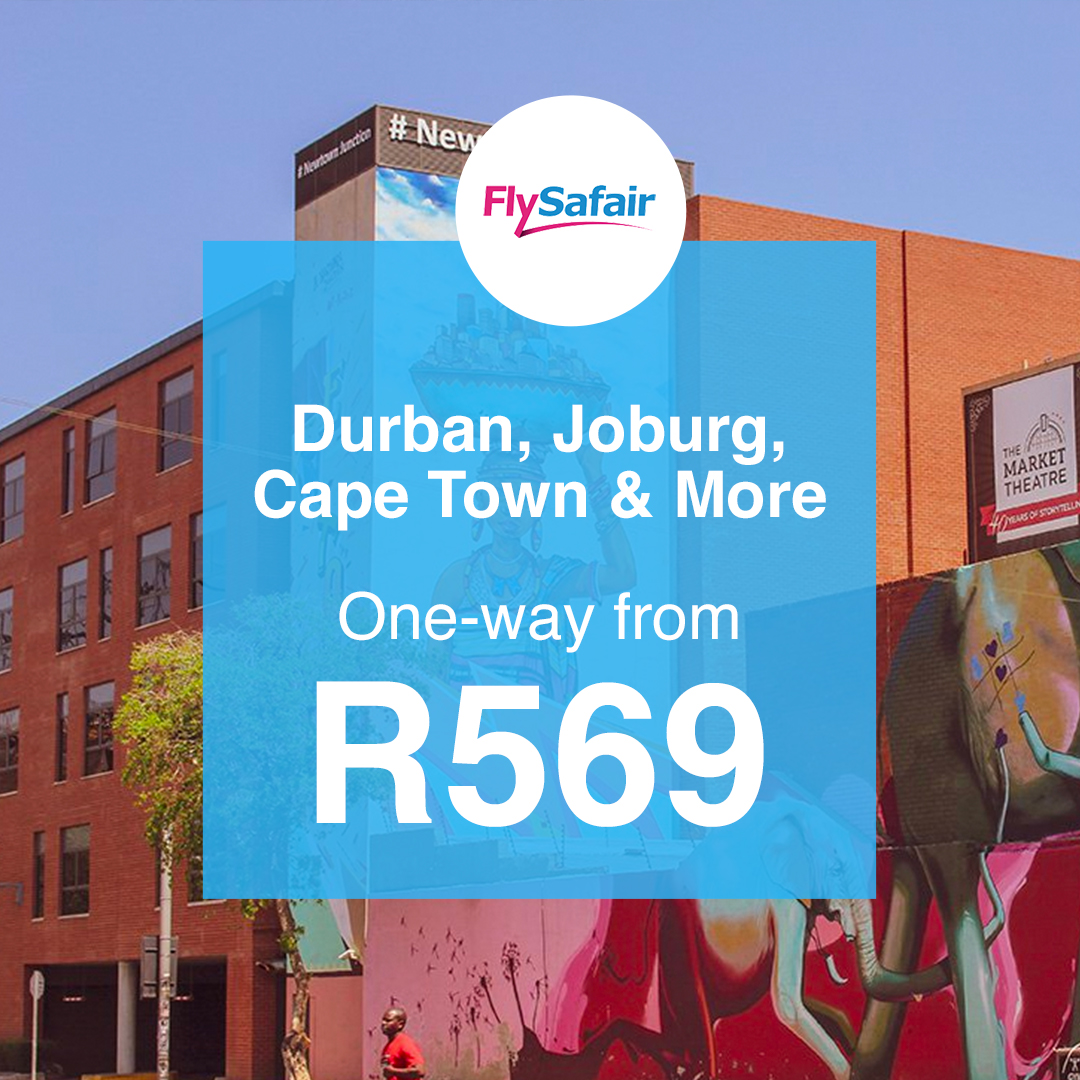 Professor van den Heever agrees, saying the focus now should be to resolve how South Africa manages the risk of living with the virus, and how we can best mitigate the consequences of people being positive in different contexts.

“We can’t just shut everything down. The main issue is preventing super spreading by being careful and attentive to any instances where protocols need to be updated or where protocol adherence is a problem,” he explains.

Besides being able to reopen safely, South Africa must as far as possible avoid the requirement of a quarantine period, adds Professor van den Heever.

“It is imperative that safe alternatives to quarantine approaches also be considered. Careful consideration needs to be given to developing such an approach as it will remove a considerable barrier to international travel. Workable options can be developed in conjunction with infectious disease specialists and institutionalised into health protocols.”

According to Professor van den Heever, if good protocols are adhered to, South Africa should be able manage the risks posed by COVID positive travellers as well as those situations where travellers can be infected within South Africa’s borders.

Much of South Africa is already in this position – with open businesses subject to health protocols. It is therefore unclear what additional risks are posed by international travel that are not already present and managed locally.

It is imperative for every facet of the economy to be able to function to the fullest extent possible within the scope of the health protocols, says BLSA. “The country simply cannot afford to continue operating with further restrictions. Doing so will delay any meaningful economic recovery with more businesses being forced to close down and jobs being lost.”

It says: “In such catastrophic economic times, saving even one job has important ramifications for the rest of the economy: that person is able to continue feeding her family and paying taxes and will not need to become part of SA’s ever-increasing social welfare burden.”

One industry in particular has the power and potential to reignite South Africa’s ailing economy, but to do so it’s going to need more than support from South Africans, and Government giving the green light for reopening borders.

“Tourism can be South Africa’s economic lifeline, but only if international borders are opened up, and soon,” says Tshifhiwa Tshivhengwa, CEO Tourism Business Council of South Africa. “We are appealing to the Government to open our borders. Our source markets are waiting to travel, so let’s save jobs and the economy.”