The Gauteng Department of Sport, Arts, Culture and Recreation and MTV Base together with artists, activists, poets and entrepreneurs honoured the class of 1976 through the uniting and uplifting power of music, poems and inspirational messages.

The show was hosted by Lasizwe Dambuza, star of MTV’s hit reality show @Lasizwe Fake It Til You Make it, who opened the show with a virtual class, addressing how important it is for the youth to own their future. 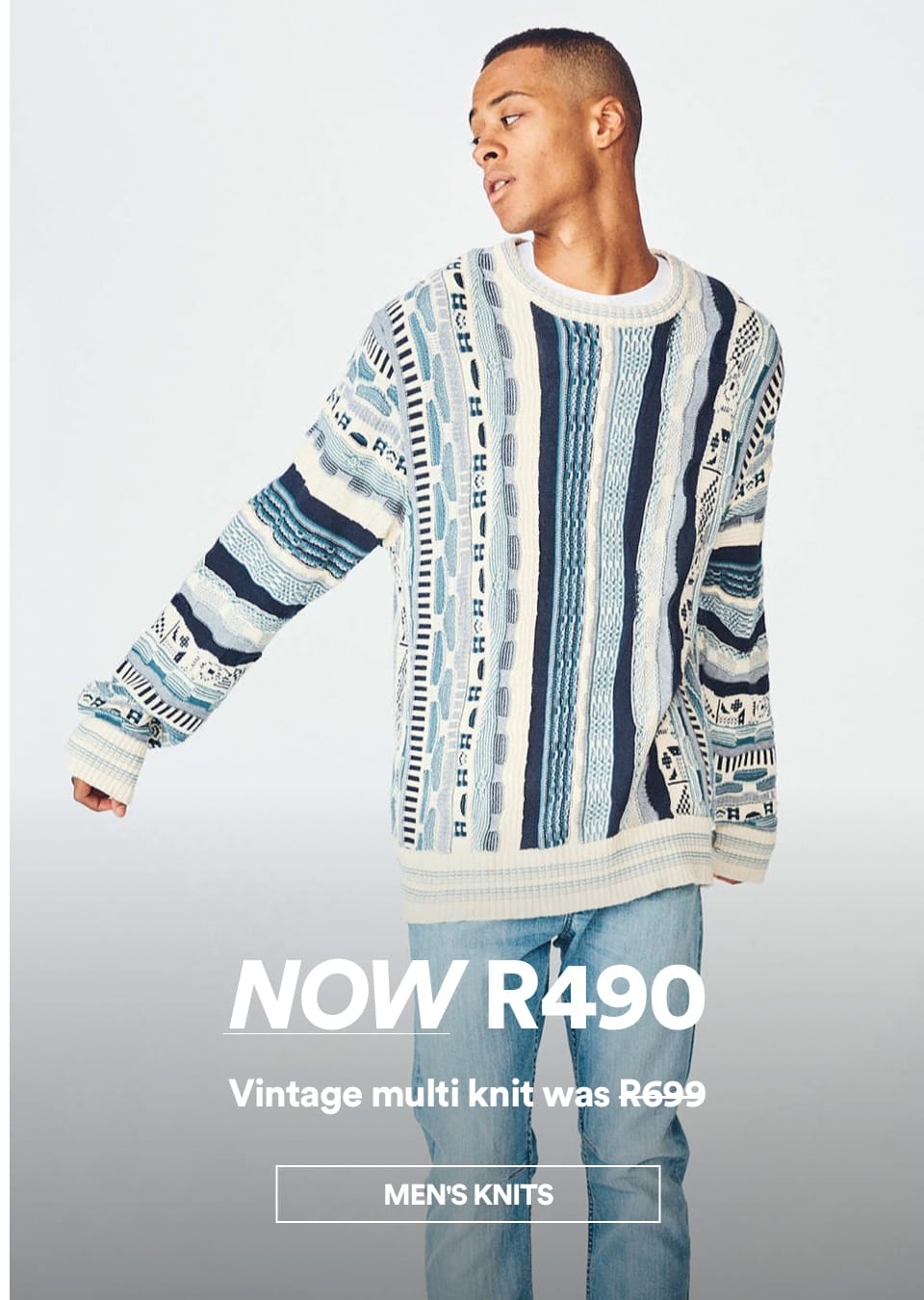 The MEC for the Gauteng Department of Sport, Arts, Culture and Recreation, Ms Mbali Hlophe officiated the Youth Day Concert by highlighting that the youth have a role to play despite challenging COVID-19 conditions.

The Youth Day 2020 special featured a star-studded line up from some of the biggest acts in South Africa and Africa at large.

Performances together with powerful messages which served as a reminder and inspiration of the power of Youth voices also included a soulful collaboration between songstress Ami Faku & Prince Kaybee who performed his hit song “Club Controller”.

Lady Zamar serenaded viewers with a soulful rendition of her hit song “Dreaming” while soul songstress Ayanda Jiya wowed with a performance of her hit The Sun.

In addition to the performances by well-known artists, MTV Base shone a light on talented young upcoming musicians from across the country.

This included DJ Shades who hails from Alice in the Eastern Cape, up and coming songstress Abi Leash, Sowetan rapper Kay E and breaking new artist Marcus Harvey who hails from Alexandra township and was recently cited by Apple music as a new artist to watch.

The show also featured special appearances from well-known personalities, activists, artists, poets and entrepreneurs who encouraged today’s youth with messages of hope in support of this iconic day citing the power of education, self-development and making a stand against GBV amongst other important social impact shifts that are prevalent in today’s society.

The full list of Contributors to the Youth Day 2020 Celebration includes: